A peek into their lives, HIGH RISING: STORIES FROM ABOVE tells the stories of life in the high rises, in a time where anti-immigrant sentiment is escalating around the world. It pushes its audience to see past the stigma placed against those living in public housing by telling real stories from real people.

A project in collaboration with Juddy Roller. 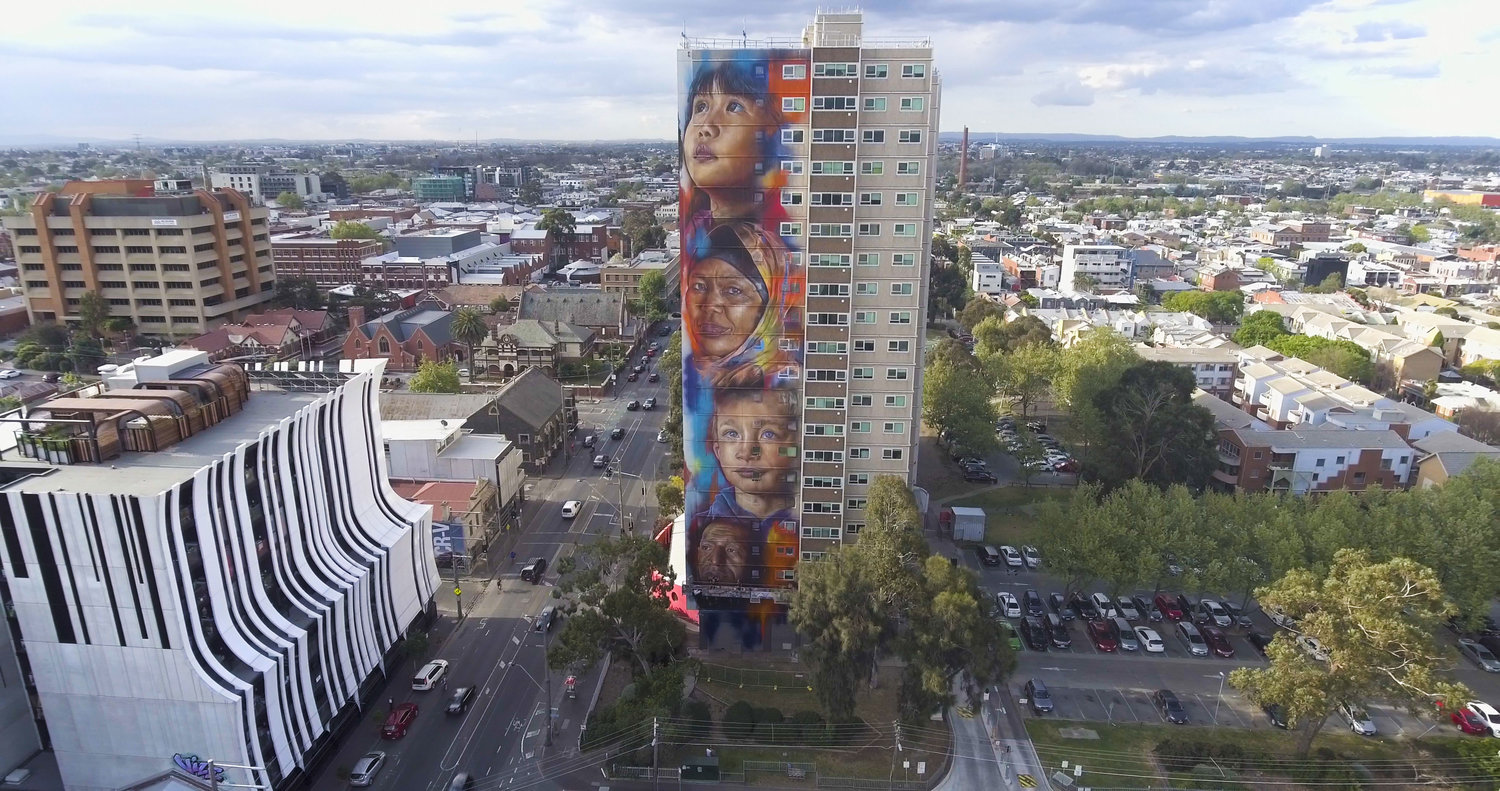 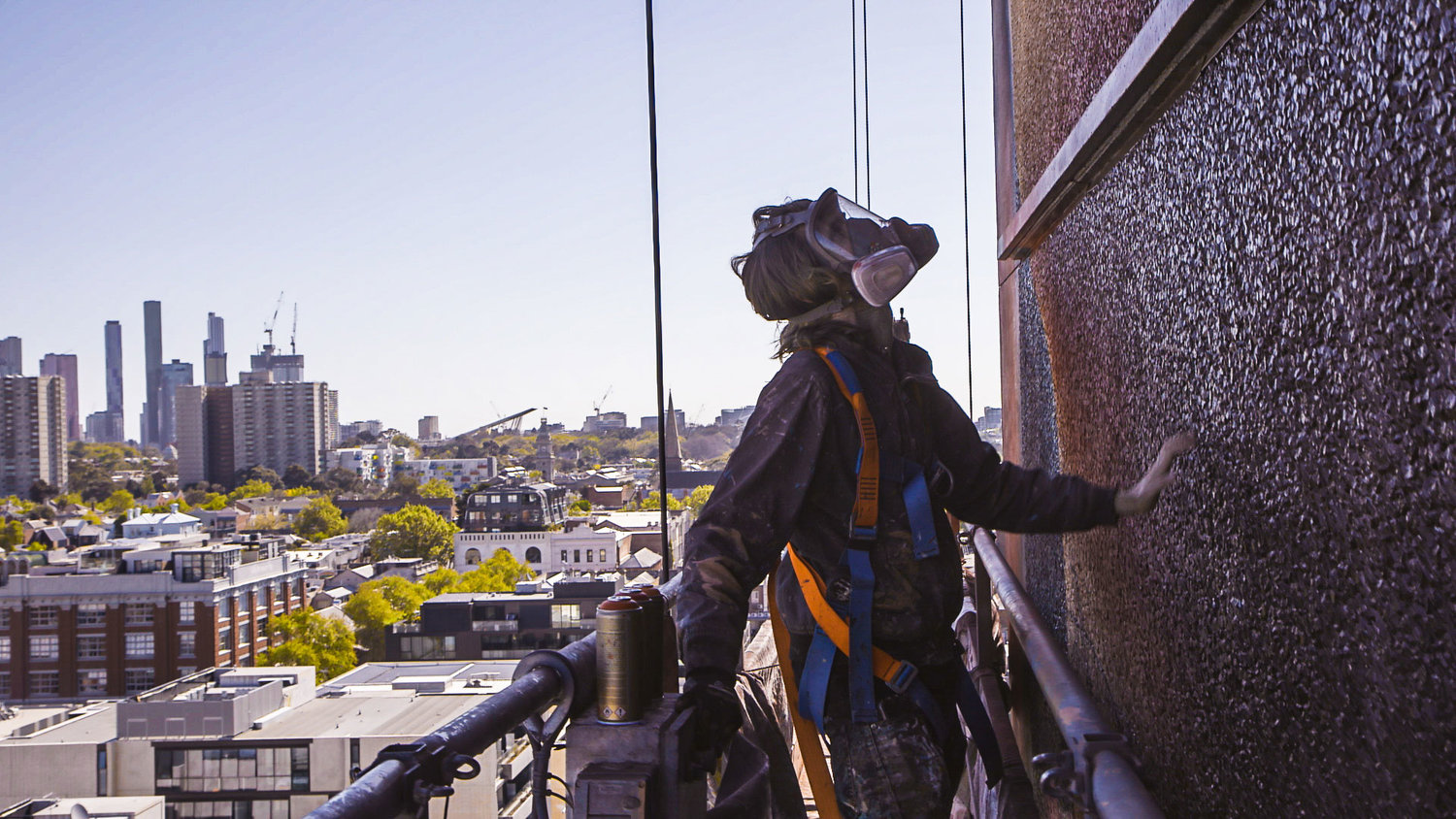 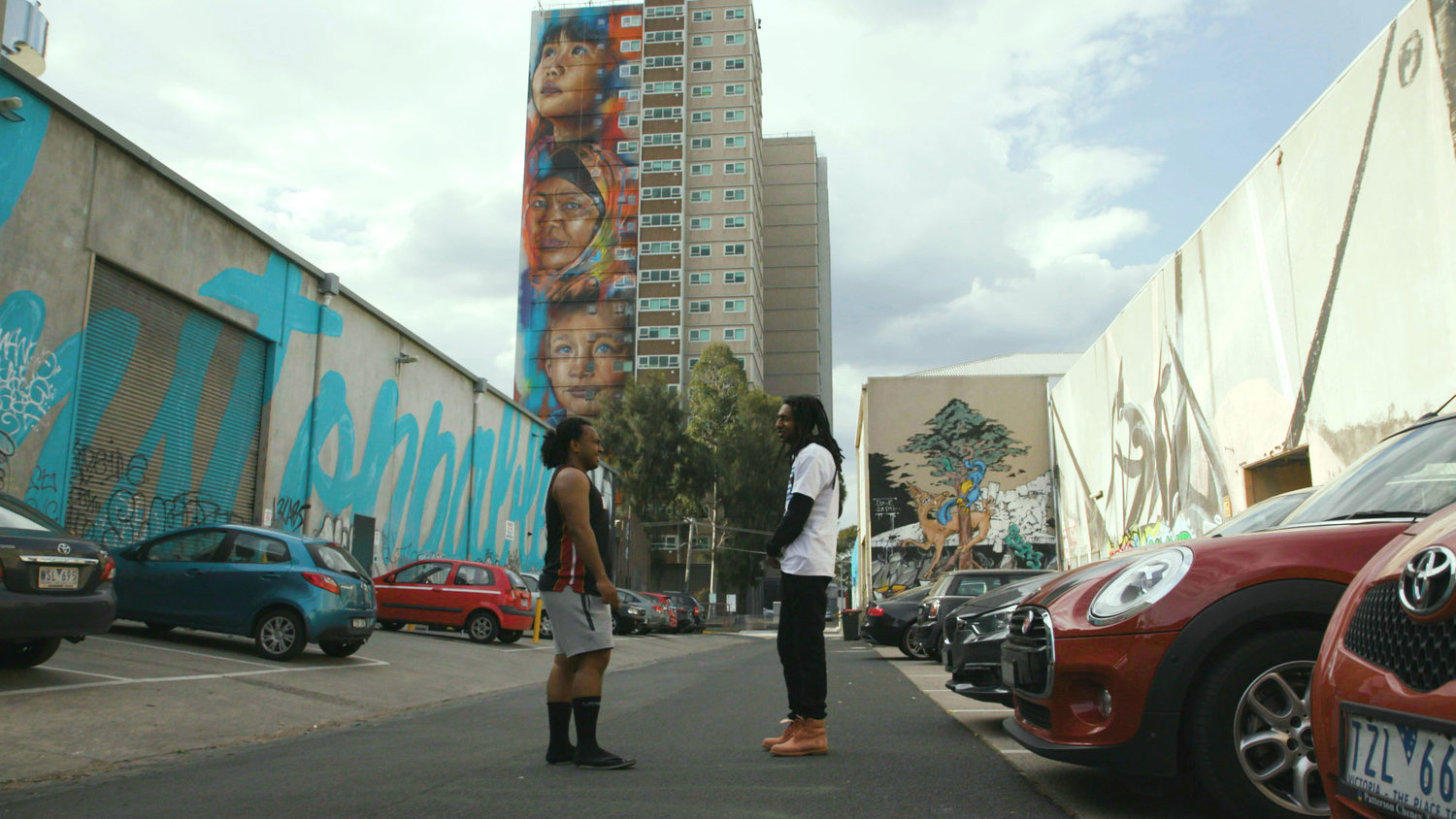 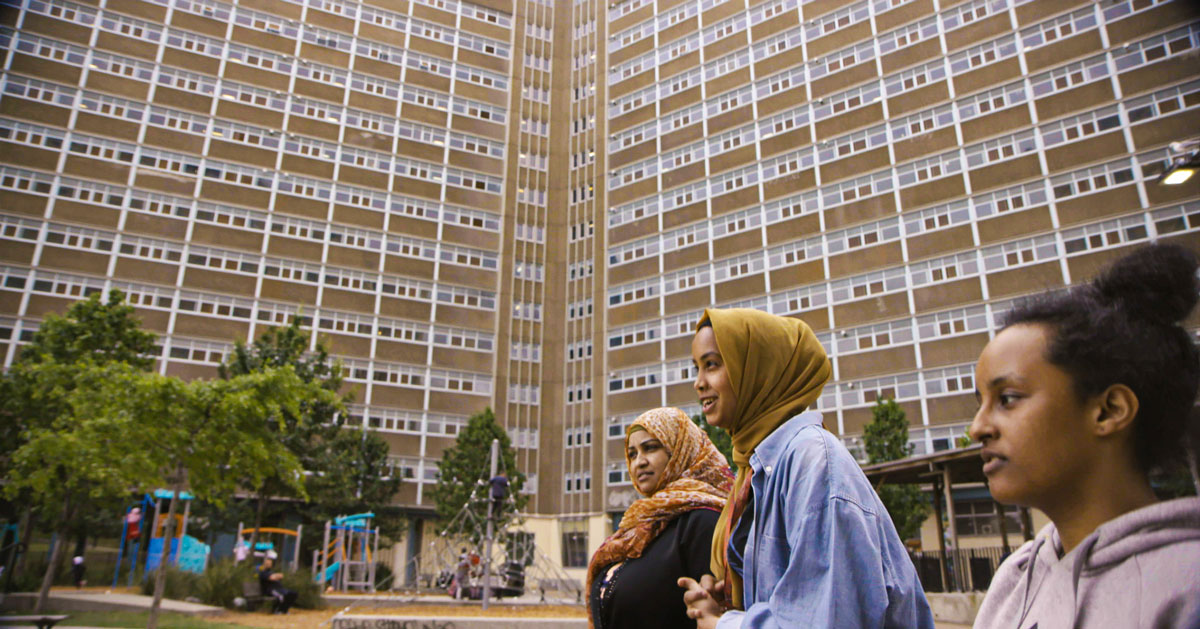 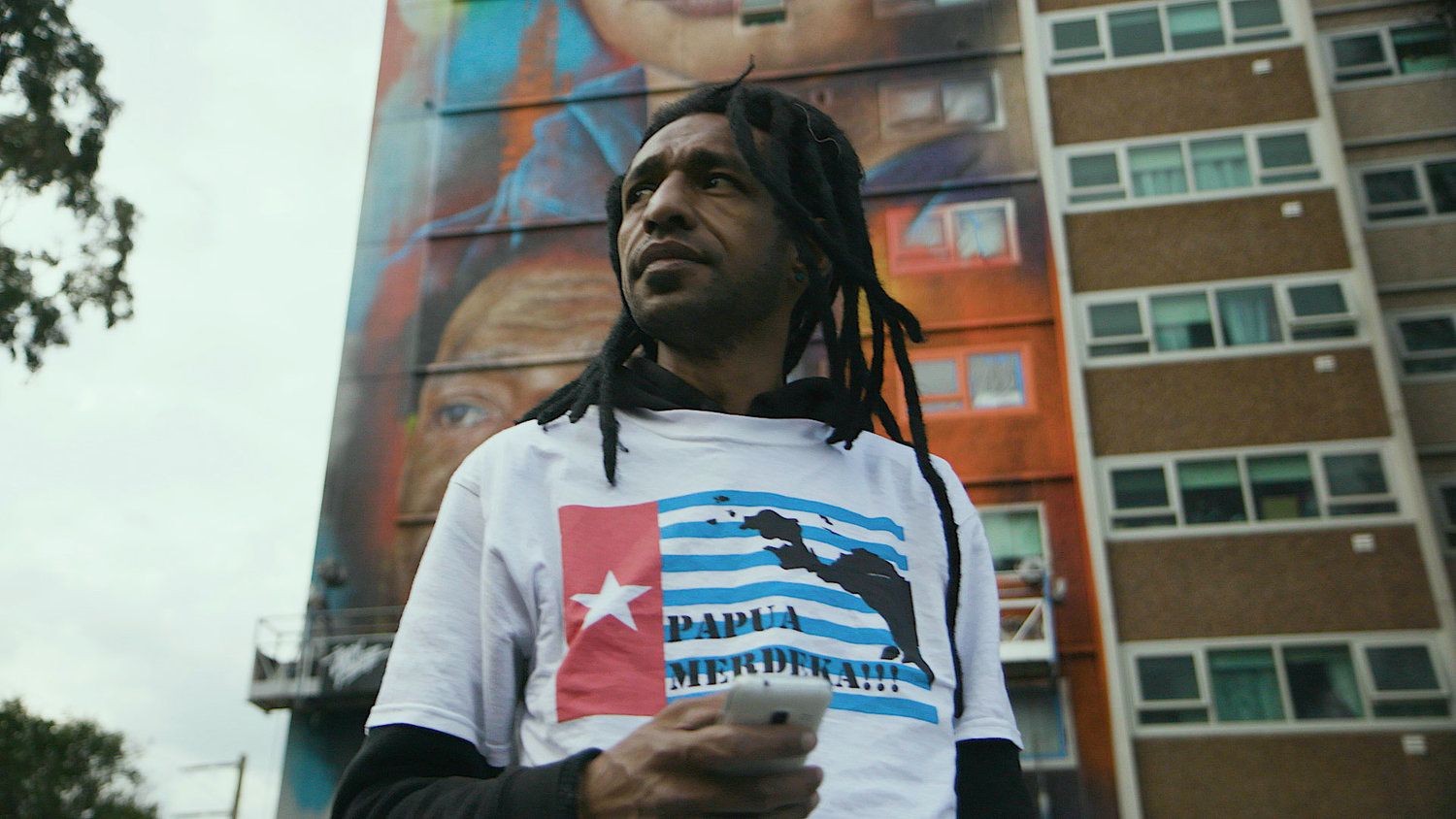 The HIGH RISING web series was created as part of a larger community arts project, which saw a housing commission tower transformed by having the southern hemisphere’s largest mural painted on it by internationally renowned street artist Adnate, making it Australia’s first government housing building to be painted.

Alongside the mural, Round 3 were brought on board originally to create a single short-documentary about its residents. After months of interviews and research, however, we realised that the people who call these buildings home are extremely varied and diverse, and that these apartment complexes were essentially large towns – to which conglomerating all these different backgrounds and ideals into a single video would be an injustice. Thus, the series was conceived to better tell personal accounts.

Accompanying our contribution photographer Nicole Reed documented and shot portraiture of residents’ and a book was created capturing the whole project – which of course included the mammoth mural!

In one of the largest community arts projects in Australia’s history, the Collingwood Housing Estate has been transformed through art. Minister for Planning, Richard Wynne MP and Juddy Roller have teamed up with renowned artist Matt Adnate to create the tallest mural in the Southern Hemisphere.

Painted by the artist Adnate, the work takes up the entire city facing wall of Collingwood Housing Estate’s 20-storey, 220 apartment tower block. The work profiles four of the estate’s residents and seeks to celebrate the multicultural community that calls the estate home.

Adnate and Juddy Roller say that the project sees them united by a desire to break down social barriers and leave a positive mark on the community. Not only is the mural visible to passers-by in Collingwood but also to occupants in high-rise buildings in the CBD – visually connecting the city’s commercial hub with this very special community in what is considered the cultural heart of Melbourne. 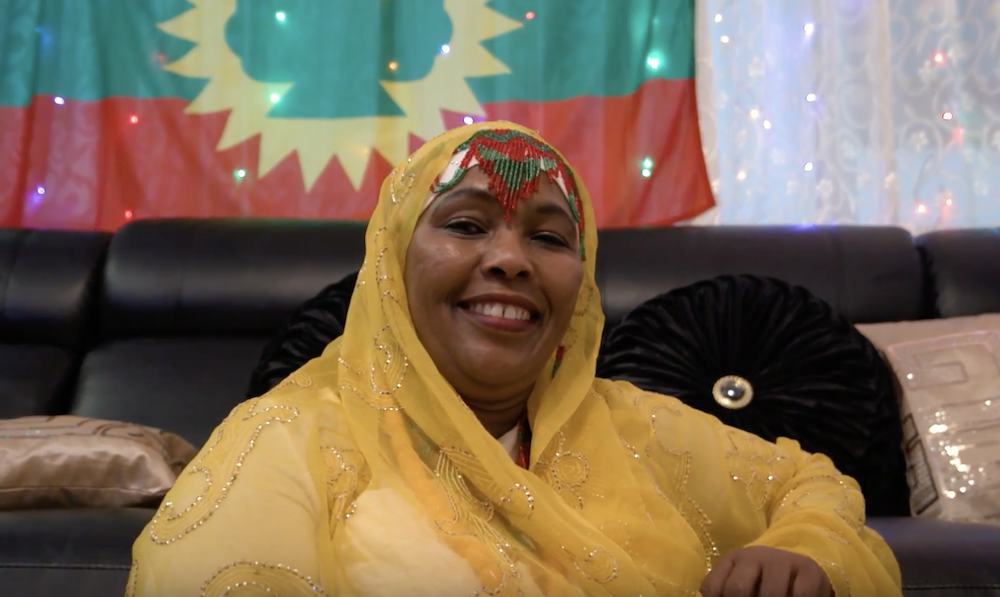 We’ve got you covered anywhere in the globe. Just ask.